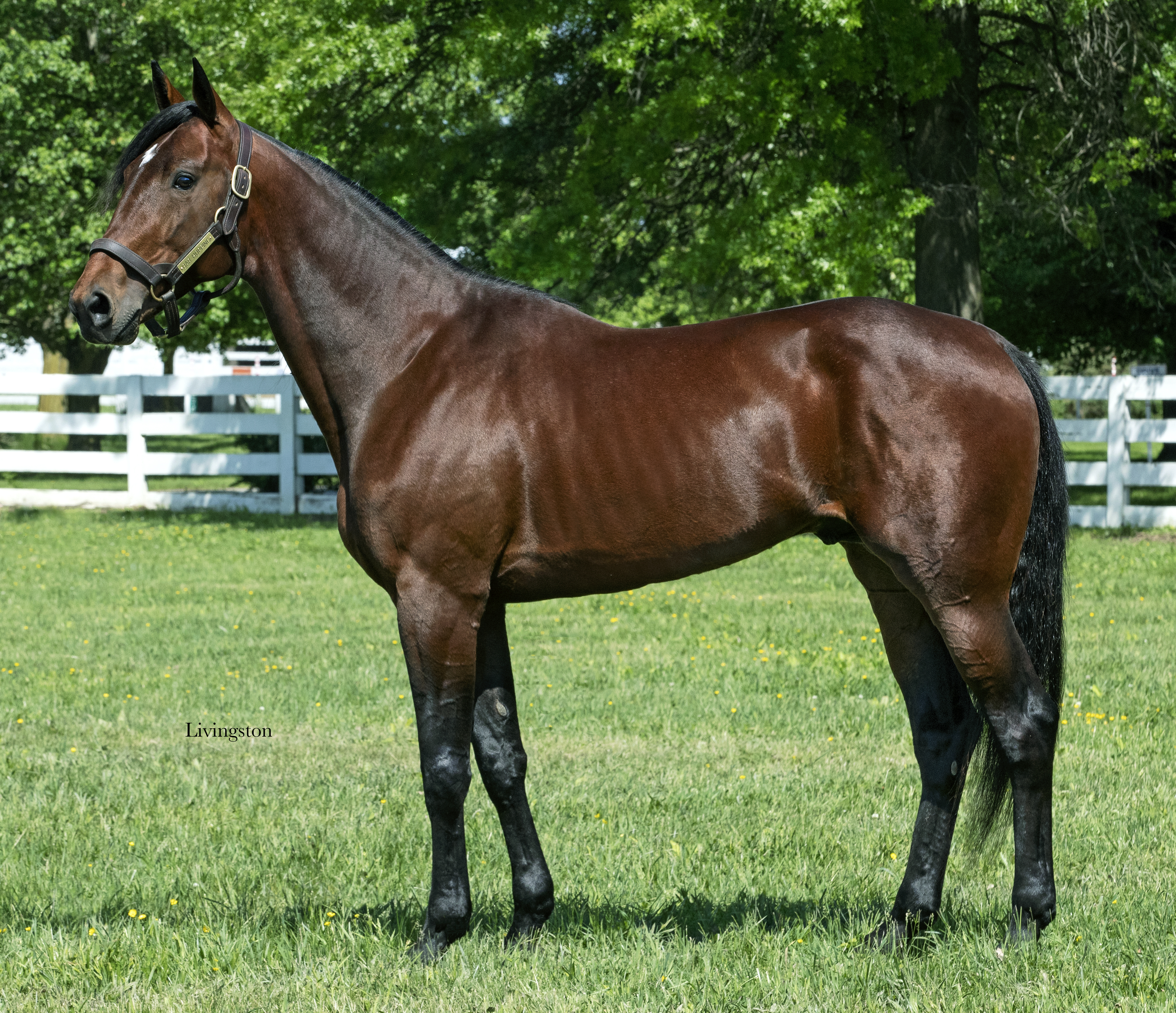 Bar Hopping became, as a 2-year old,  the winner winner of the elimination and second in the final of  New Jersey Sire Stakes, second in Bluegrass Series, International Stallion Stakes, elimination in Peter Haughton Memorial.

Bar Hopping's first crop was born in 2018, it was received with high expecations at the auctions, the top number My Abigail cost $350,000 in Lexington and Bar Hopping has really delivered!

”Bar Hopping had an unbelievable speed! I remember his first lifetime start, I sat far behind in the race and he went 56 last half. In the stretch I asked him for some more and he had one more speed. That was when I realized that I had a special horse!
Bar Hopping was really sweet to drive and just got better and better as the season went. His gate was very clean and he had a wonderful attitude”

”Bar Hopping is a modern type of stallion, that has long legs, light body and good size. His long, lying shoulder, fine depth and sound croup, makes him to mine type of stallion. Otherwise the same type as 2017 Peter Haughton Memorial Winner, You Know You Do and others. Bar Hoppings confirmation, attitude and fantastic mowements in the paddock, was the reason why we bought him as a tearling for $190,000.” 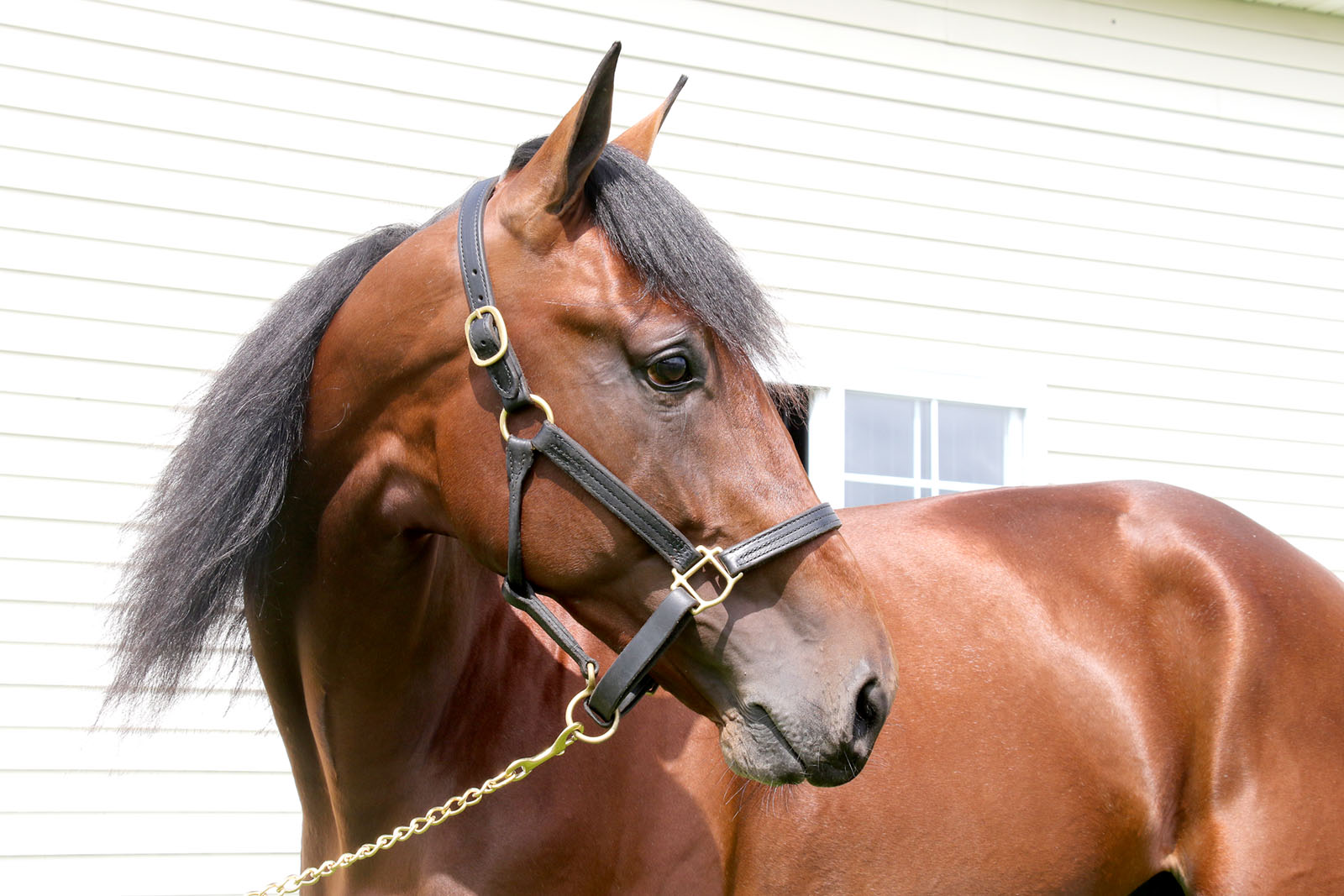 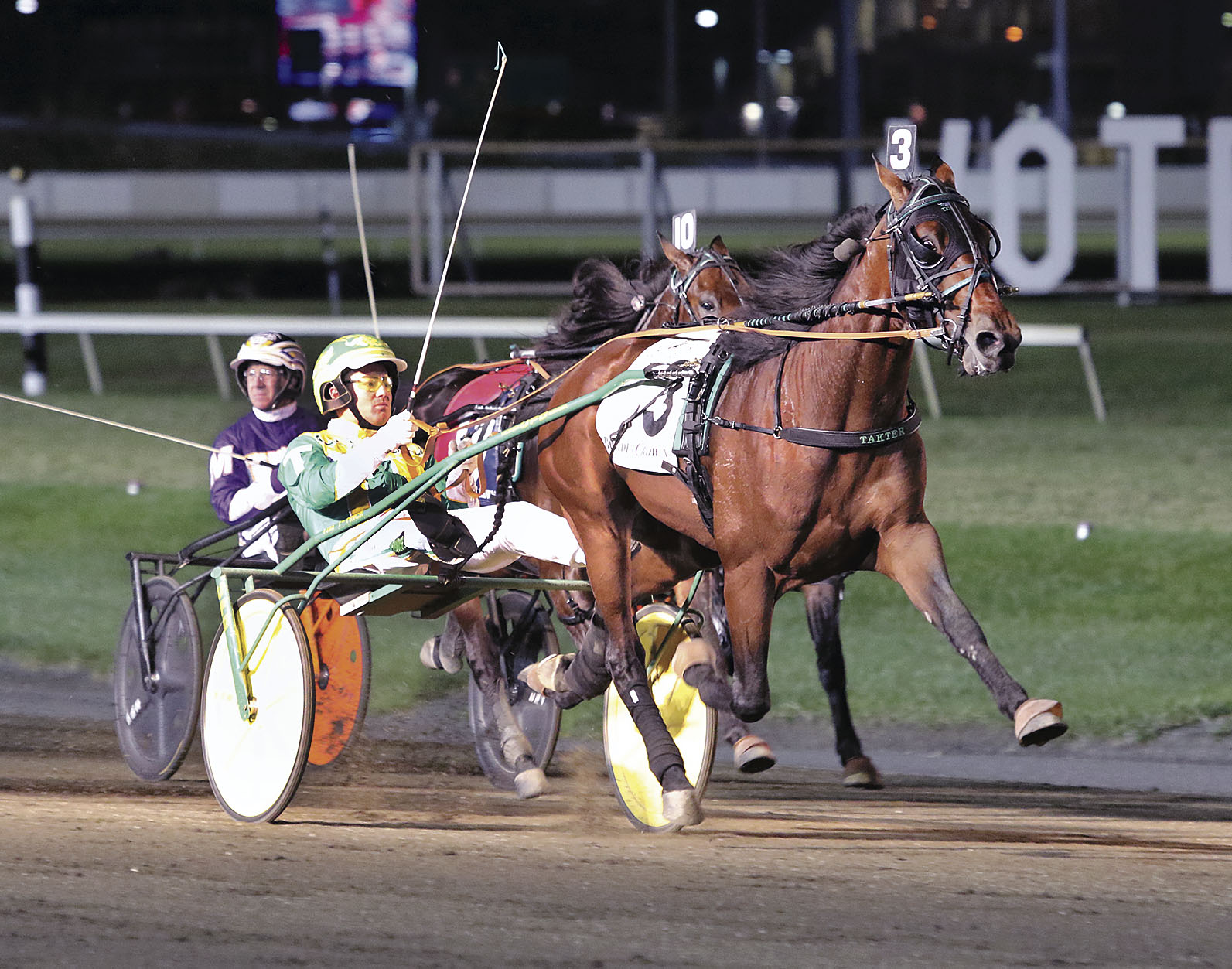 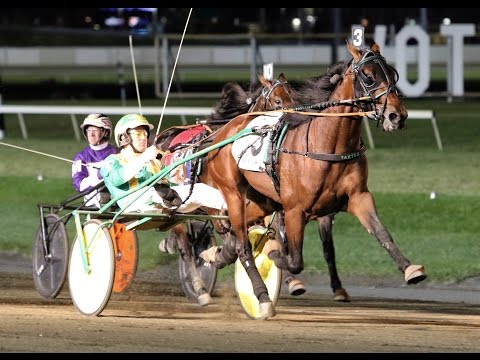